In Malcolm Gladwell’s book, Outliers: The Story of Success, he highlights the “10,000 hour rule” that states “ten thousand hours is the magic number of greatness.” In other words, it’s the essential amount of time needed to achieve the level of proficiency associated with world-class expertise.

Each individual on the founding leadership team at PRO has dedicated their career to process design and optimization, logging over 50,000 hours.

“In 1962 The Beatles were playing eight hours per night, seven nights per week. By 1964 acquiring over 10,000 hours of performing they had played over 1,200 concerts together. They sounded like no one else. It was the making of them. By way of comparison, most bands today don’t play 1,200 times in their entire career.”

“In 1968 Bill Gates had access to a university terminal. Gates fed his programming addiction by sneaking out of his parents’ home after bedtime. Gates acquired 10,000 hours through this and other clever teenage schemes. When the time came to launch Microsoft in 1975, he was ready.” 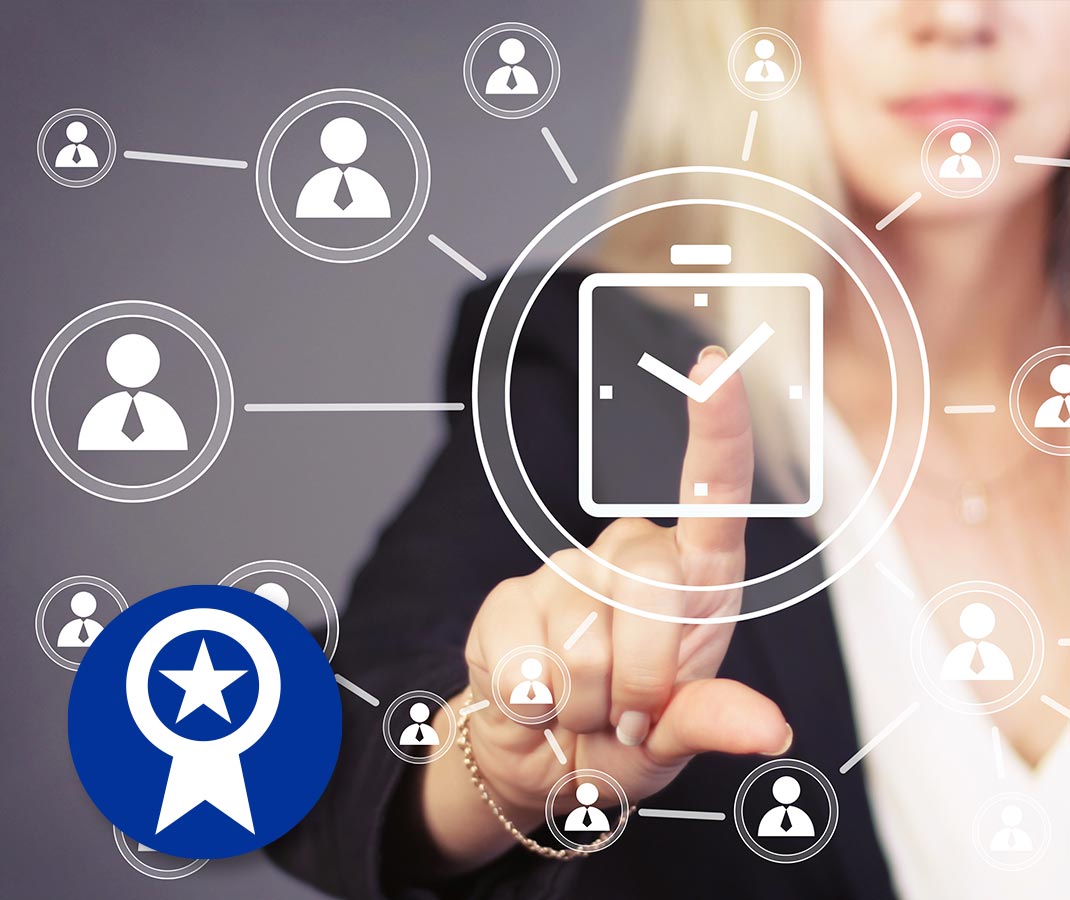 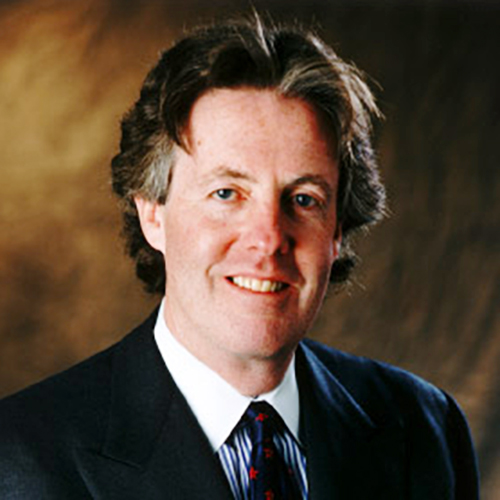 1985-1996: Co-COO Gemini Consulting, the leading firm in re-engineering.
Earned MBA from Columbia (’83) and started his career with IBM in Network Computing. 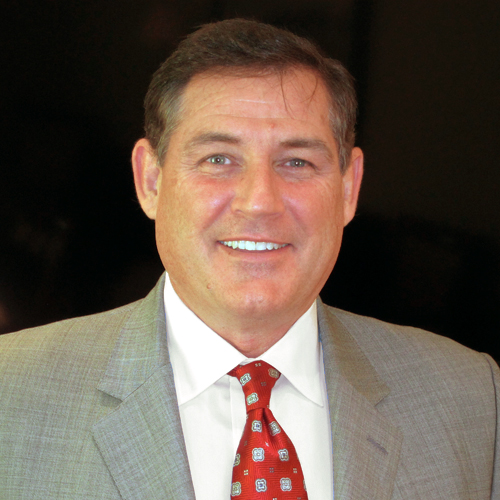 Prior to founding PRO, Phil Spencer was co-founder of The Lab (1999-2014) where he led the research behind an extensive database of best practice workflows, benchmark metrics and improvement solutions. He also led operations and developed the implementation methodology to deliver complex client engagements that cumulatively achieved over $2.5 billion in financial benefits.

Phil began his career in Finance with Chubb Insurance, overseeing 4 operating regions in the Northeast, where he made some of his early discoveries on process optimization and benchmarking.

Our Industry and Program Leaders

All industry and program leaders at PRO are on a similar ‘10,000 hours’ trajectory of process experience. They have come together to build the world’s largest database of process templates and leading metrics.

Beyond process expertise, each PRO leader is a subject matter expert in a particular industry vertical and/or business function. This industry/functional expertise adds continual rigor to the knowledgebase and also allows leading practice customization of client specific projects.

The typical junior PRO consultant has a technical/analytical degree – usually in engineering, economics – or an MBA. Every new PRO employee goes through rigorous training in business modeling and simulation, as well as problem solving/teambuilding. 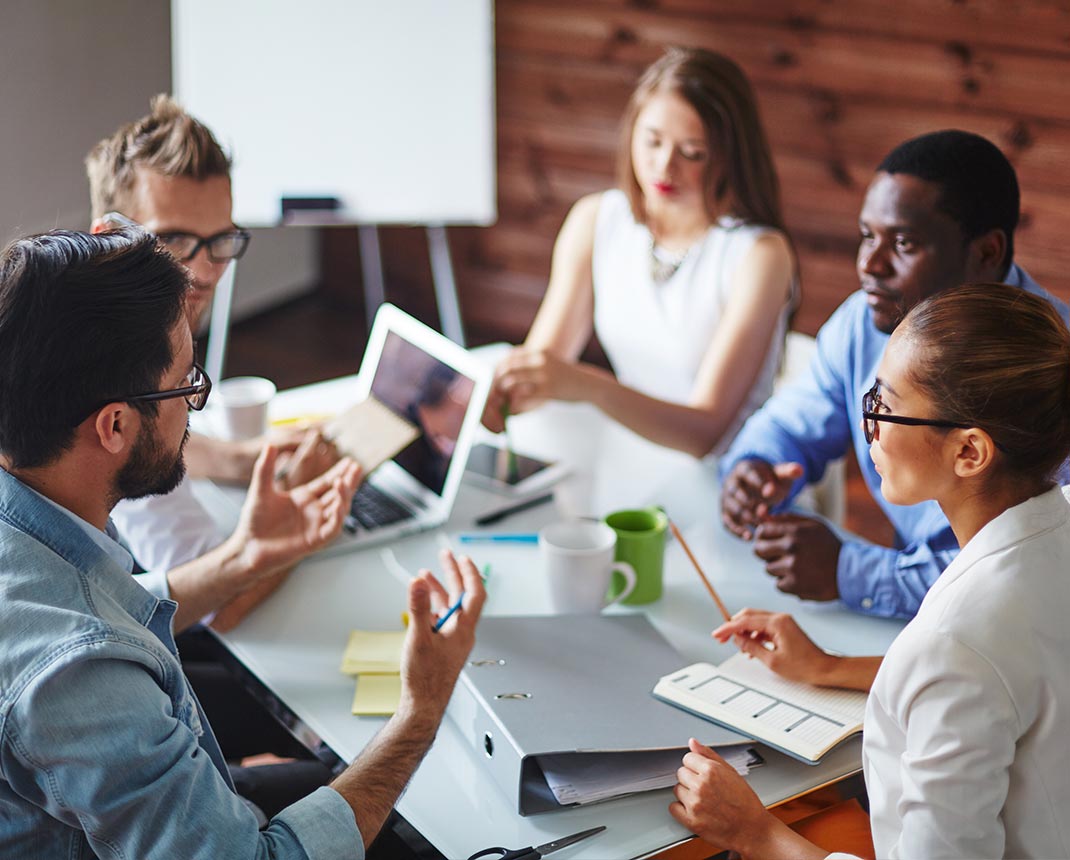 Mission Statement
We partner with senior executives and their teams to continually optimize business performance through a best practice knowledgebase and business modeling methods.

Looking to accelerate your business processes? Contact us to learn about our innovative approach